Question: Lol so i just got back,, man that games fun. Idk why i didnt do it more often when i was a kid.

Anyway,, i got 18th(319 points) place out of 36 kids that played, which isnt terrible(a lot of my friends got in the negatives =P), but i wanna be like ridiculous good. Like this one guy, my age, got 1500 points. It was mad crazzy. Anywayy, how can i get better,, what are sum tipss?

(tips other than get a good spot. Man my spot was crazzy. It was like the grate things on three sides of me, and then on the bottom too, so i could shoot anywhere, so me and a friend got back to back and we could shoot anywhere, and it was high up we could see the majority of the room, but there was still the other side, other than the 3 grates, and sumone kept coming there and shootin me. ='()

Answer: Laser Tag is fun, I’m in my 30’s, and still like to do it, me and my kids go all the time…..plus, I was in the military and now in law enforcement, so if you actually apply real-world tactics, it can give you the upper-hand on everyone else at times. Don’t get me wrong, i get “killed” all the time in laser tag, but here’s some more tips and pointers for ya…..

1. Keep moving (at all times) – when you’re shooting at someone, it wont take long for them to see where you’re at. Don’t stay in the same spot for more than about 10 to 15 seconds. It’s not hard for the “enemy” to alert others to where you’re at. Take some shots, and while your target is ducking behind cover, move around to a different position. This is especially effective when you’re being engaged by the “enemy”. The more you move, the harder it is for the “enemy” to hit you.

2. Conserve your ammo – you get points based on your number of shots fired/shots hit ratio. If you fire 100 times and hit only 10 people, your accuracy is only 10%. The more accurate you are, the higher your overall score will be. Don’t shoot at what you can’t hit.

3. Go silent – use hand/arm signals to coordinate your team’s movements, this way you won’t alert the “enemy” to your presence by yelling out “over here!” or “cover me!” or “ah crap, im hit!”. Try to be as silent as possible, especially with your footsteps.

4. Don’t “bunch-up” with your teammates – moving together is more effective than being the Lone Ranger, but don’t move together in large groups. Keep it small, say, no more than 3 people moving together. You can cover each other while you move, and scan around in many different places for “threats”, but the more people in the group, the easier it is for the “enemy” to take you all out with just a few shots.

5. Take advantage of high spots – if it’s an indoor arena with 2 or more levels, take advantage of high places. Go to the upper level(s) and look down on the “battlefield”, use it to your advantage and take-out the ones who are least expecting to be “killed” from up above. (I had a guy walk directly underneath me and i “shot” him about 4 times before he realized i was directly above him) However, this also applies to rule #1 (Keep moving), don’t stay up there for too long.

Last but not least……have fun!

This site uses Akismet to reduce spam. Learn how your comment data is processed.

For All Your Family Entertainment Center Needs

Find What You Need

Need to talk with David 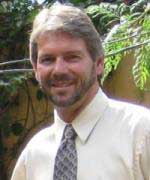 Get the money you need 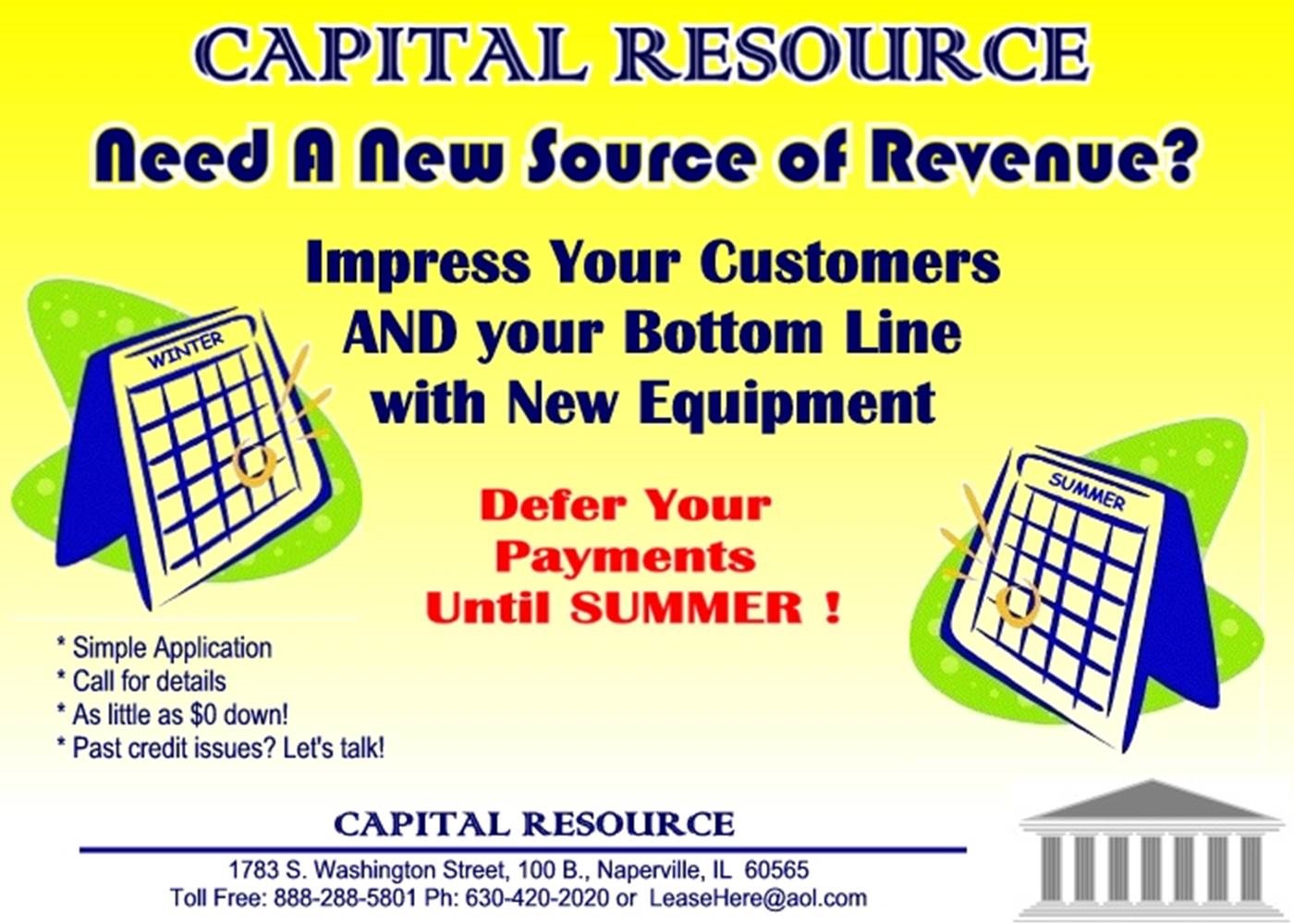